Skip to content
HomePublicationsArticlesChallenging the Perpetrators’ Narrative: A Critical Reading of the Photo Album ‘Resettlement of the Jews from Hungary’
Analyzing an iconic photo album produced by SS-photographers at the Auschwitz II (Birkenau) concentration camp, this paper explores the controversial notion of the ‘perpetrators‘ perspective’.

In the discourse on photographs taken by the SS or the Wehrmacht at
concentration camps, ghettos, and during mass shootings, the ‘perpetrators’ gaze’ or ‘perpetrators’ perspective’ is referred to repeatedly. Notwithstanding the ubiquity of the term, theoretical or empirical approaches to the issue are largely missing from the discussion. Drawing on a well-known photo album produced by SS-photographers at the Auschwitz II (Birkenau) concentration camp in 1944, this article analyses the photographic mediation and narration of events preceding the mass murder of hundreds of thousands of Jewish deportees from Hungary. To this end, the paper explores the limited scope of the representation, the construction of an alleged rationale behind the murder and various dimensions of photography in the context of violence.

Article Download
Ulrike Koppermann, Challenging the Perpetrators’ Narrative: A Critical Reading of the Photo Album ‘Resettlement of the Jews from Hungary’, in: Journal of Perpetrator Research, vol. 2, no. 2 (2019), 101-129.
https://jpr.winchesteruniversitypress.org 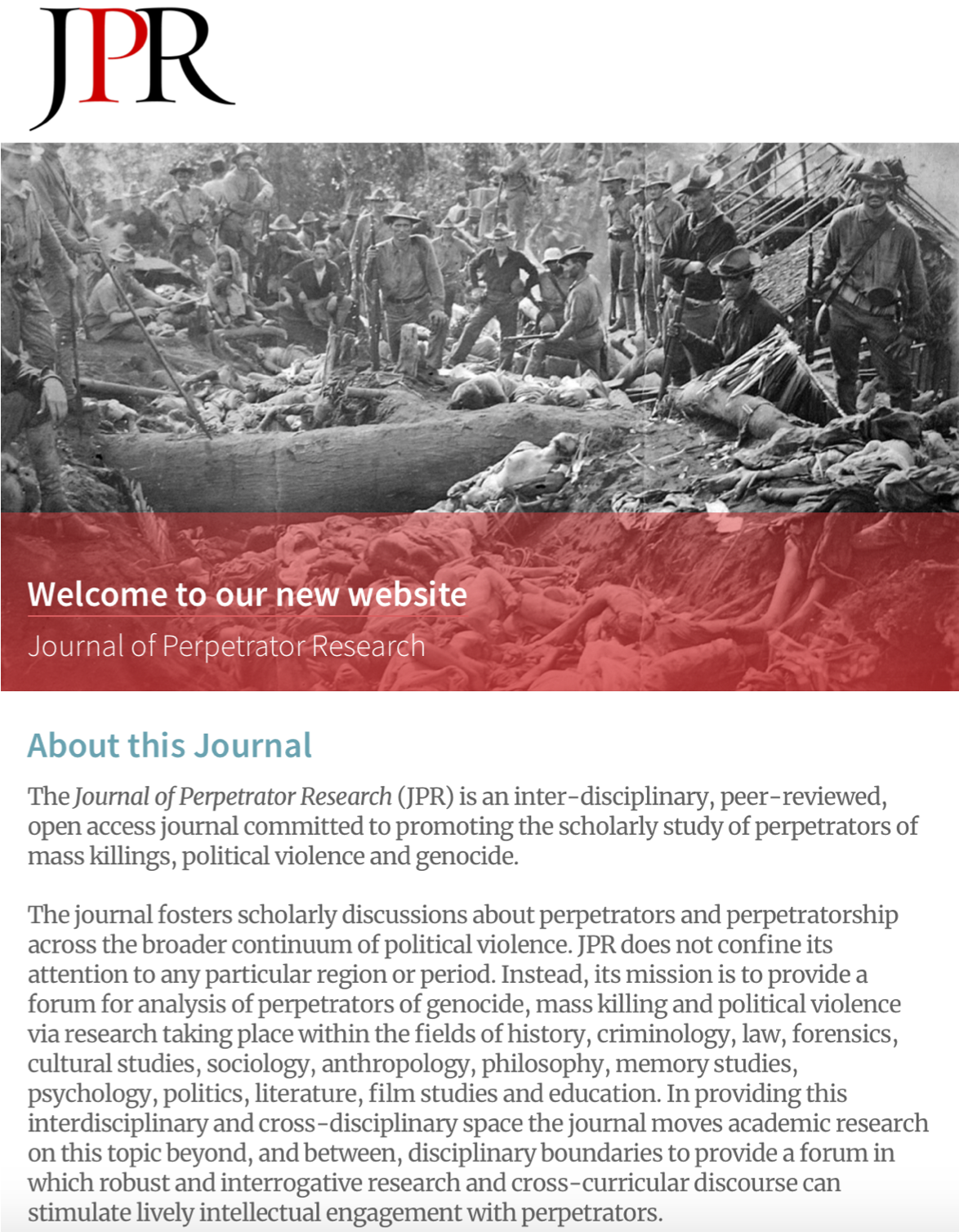