Skip to content
HomePublicationsArticlesPlädoyer für Rekonstruktionen der Stimmenvielfalt. Rezeptionsforschung als Kulturgeschichte (A plea for reconstructing the variety of voices. Reception studies as cultural history)
How and on the basis of which primary sources can historians study audiences’ receptions?

Most historians agree that it would be instructive to know more about the contemporary reception of media products. However, many shy away from such research, contending that the primary sources available were not “representative.” Ulrike Weckel argues that this methodological credo of empirical social research is misleading for cultural historians interested in reconstructing the spectrum of ways in which historical audiences made sense of media products. By presenting examples from her own work (including her interpretation of Germans’ responses to Allied atrocity films), Weckel discusses the informative value of book and film reviews, listeners’ letters to broadcasters, and audience polls for questions that historians would otherwise be unable to answer. 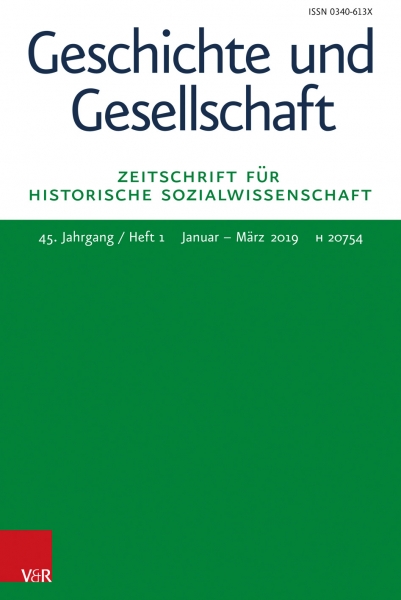