Skip to content
HomePublicationsArticlesThe Westerbork Film Revisited: Provenance, the Re-Use of Archive Material and Holocaust Remembrances
The essay analyses modifications of the Westerbork footage that were applied most likely during the 1980s and discusses ethical questions about dealing with archival footage.

The Westerbork film has become an iconic piece of archive footage. It was granted world document heritage by UNESCO in 2017 and has been a subject in the periphery of the international academic debate on the relationship between archival footage and historical inquiry since Harun Farockis’ Respite (2007). Despite its status as one of the most important archive films of the Holocaust, there has been next to no critical research on the provenance of the material. In the course of my dissertation research, it has become clear that at least parts of the edition in circulation today– namely the subject of all written and filmic publications since the early 1990s – is not the original, but instead an altered, shortened form, most likely produced in a Dutch archive during the late 1980s with the intention to present the footage in ways attractive to potential buyers. This essay lays out the extent of these modifications to the original footage and explores their effects on subsequent essays and films. The implications of these findings for the ethics of appropriation and general approaches to archival footage in different contexts such as historiographical research and public commemoration of the genocide of the European Jews are explored in detail. 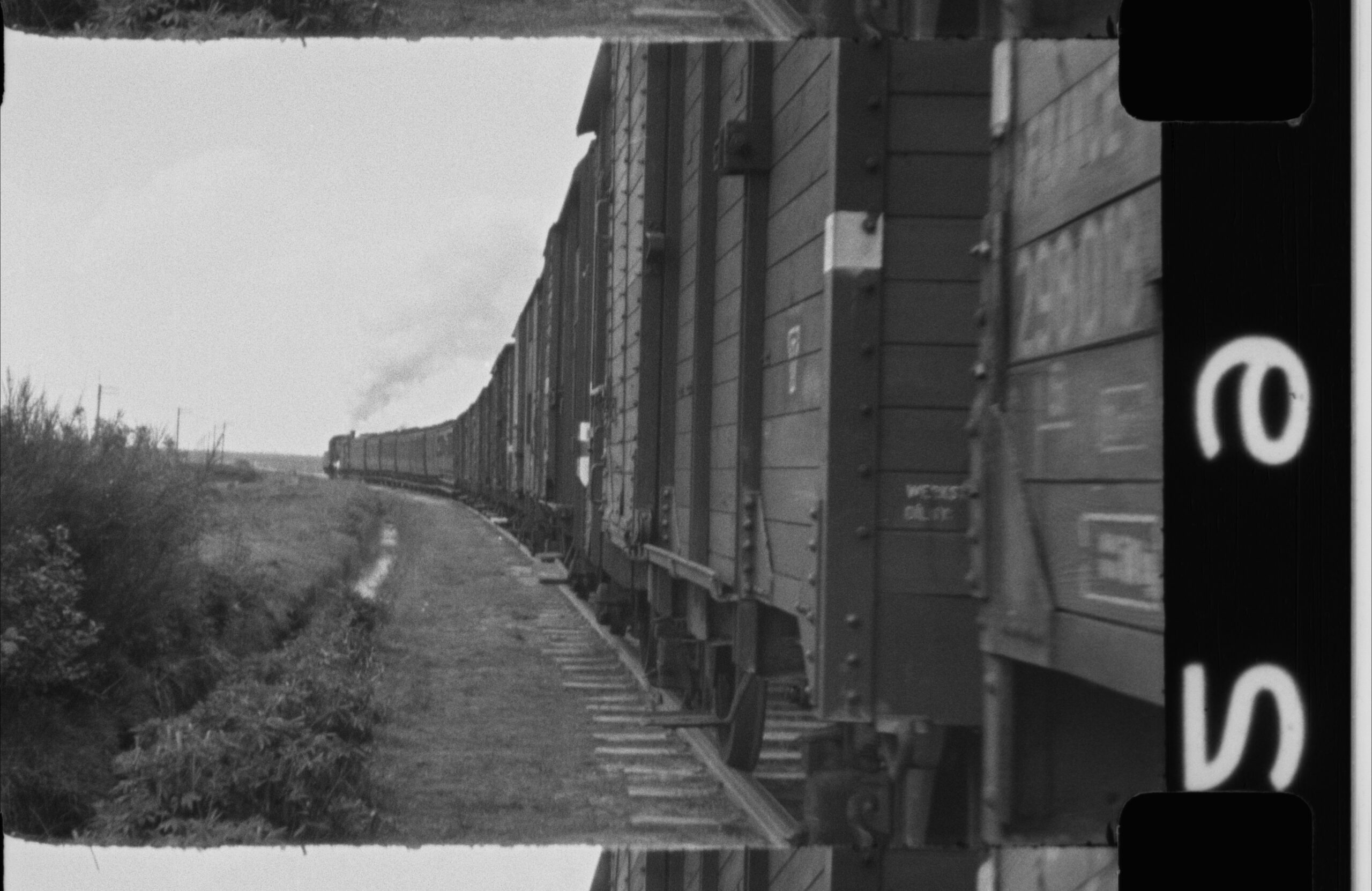