Skip to content
HomeEvents2020Engaging with the Visual History of the Holocaust Through Digital Curation: The Case of the VHH-Media Management and Search Infrastructure
Films often serve as mediated forms of engaging with the past. However, their images have their own history which stretches beyond what they actually depict. This is particularly true for the films created by allied cameramen during and after the liberation of concentration camps and other atrocity sites. They were intended to serve as evidence of the Nazi crimes and have informed our visual memory of the Holocaust ever since.

The EU-funded project “Visual History of the Holocaust: Rethinking Curation in the Digital Age” aims at employing films in an analytical, non-immersive way to engage with the past. Using the so-called liberation footage and its function to visualize the Holocaust as a challenging test case, this project develops tool kits for advanced digitization, best practice models of digital access, and applications for the exploration of filmic and other archival documents. Based on a new inclusive concept of digital curation, the Media Management and Search Infrastructure (the so called “VHH-MMSI”) aggregates films which currently are dispersed across archival institutions.
This online platform allows for the combination of digitized film documents with other assets, especially testimonies, historical text documents and photographs, and for the comprehensive annotation, mapping, and analysis of individual events and places, stories, and formal and narrative patterns detected in the films. Users of the VHH-MMSI are invited to access a living archive and to use emerging technologies such as automated analysis of images and texts based on machine learning, time-based annotation and location-based services to participate in the linking of archival documents with each other and with historic sites, which enables an intensified engagement with the visual history of the Holocaust.
Ingo Zechner and Tobias Ebbrecht-Hartmann present key ideas of the VHH project as an innovative example for using digital technologies to study the past in the present. 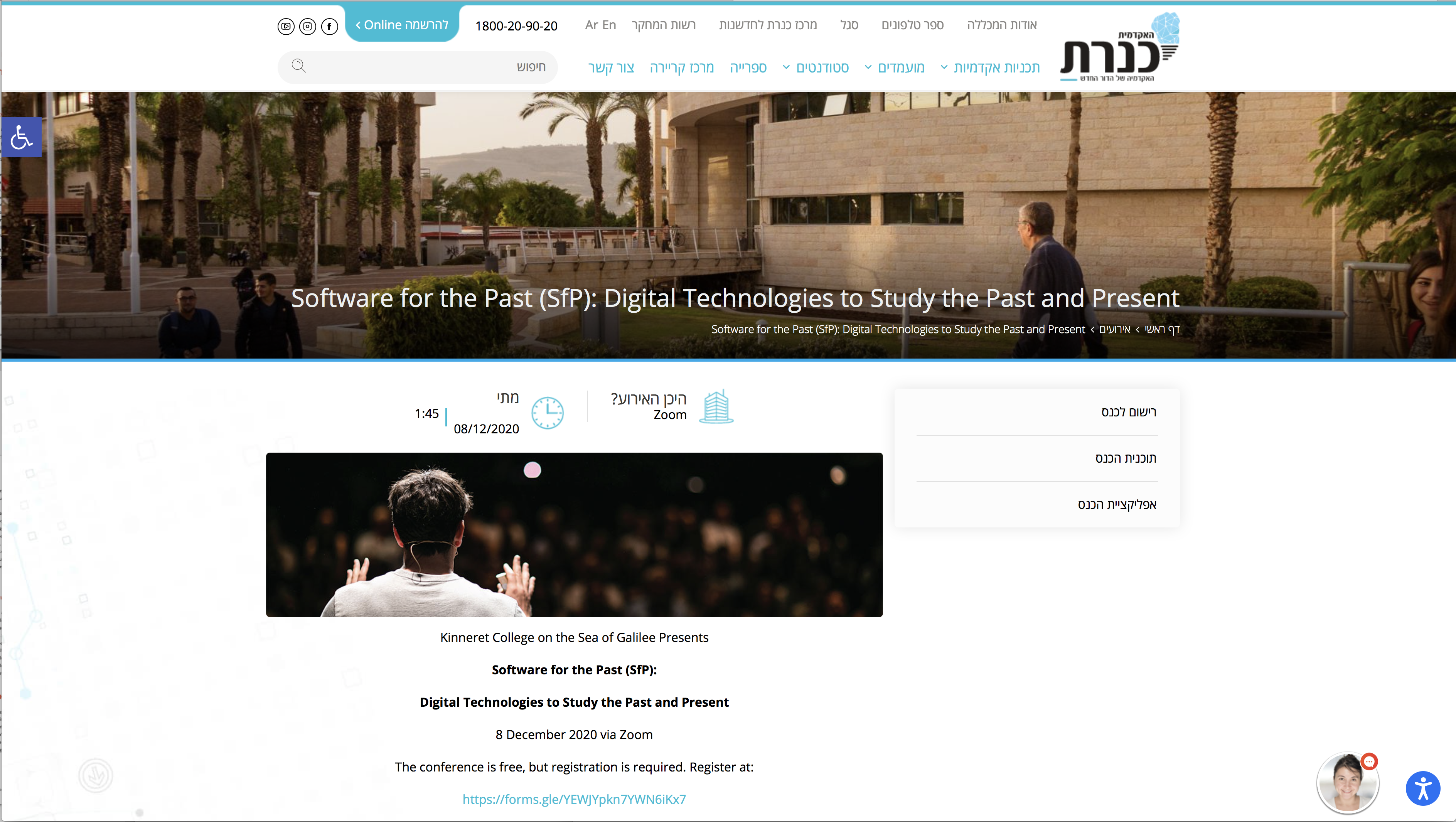