The online lecture reviews the visual memory of the camps that was significantly shaped by the liberation and atrocity films made in 1944/45 by the allies. It reconstructs the filming in the camps and explores how these images constituted a reservoir for visualizing the history and memory of the Holocaust. Tracing the impact of these images on documentary films, historical dramas and graphic novels, the lecture introduces approaches to analyze the visual memory of the Holocaust. In the light of the current situation, which forced many memorials to cancel ceremonies commemorating the 75th anniversary of the liberation, the lecture discusses the relevance and potential of the historical footage for future commemoration, and looks for new ways of reading and contextualizing these images in relation to the historical sites and survivor testimonies in order to continue seeing the camps. 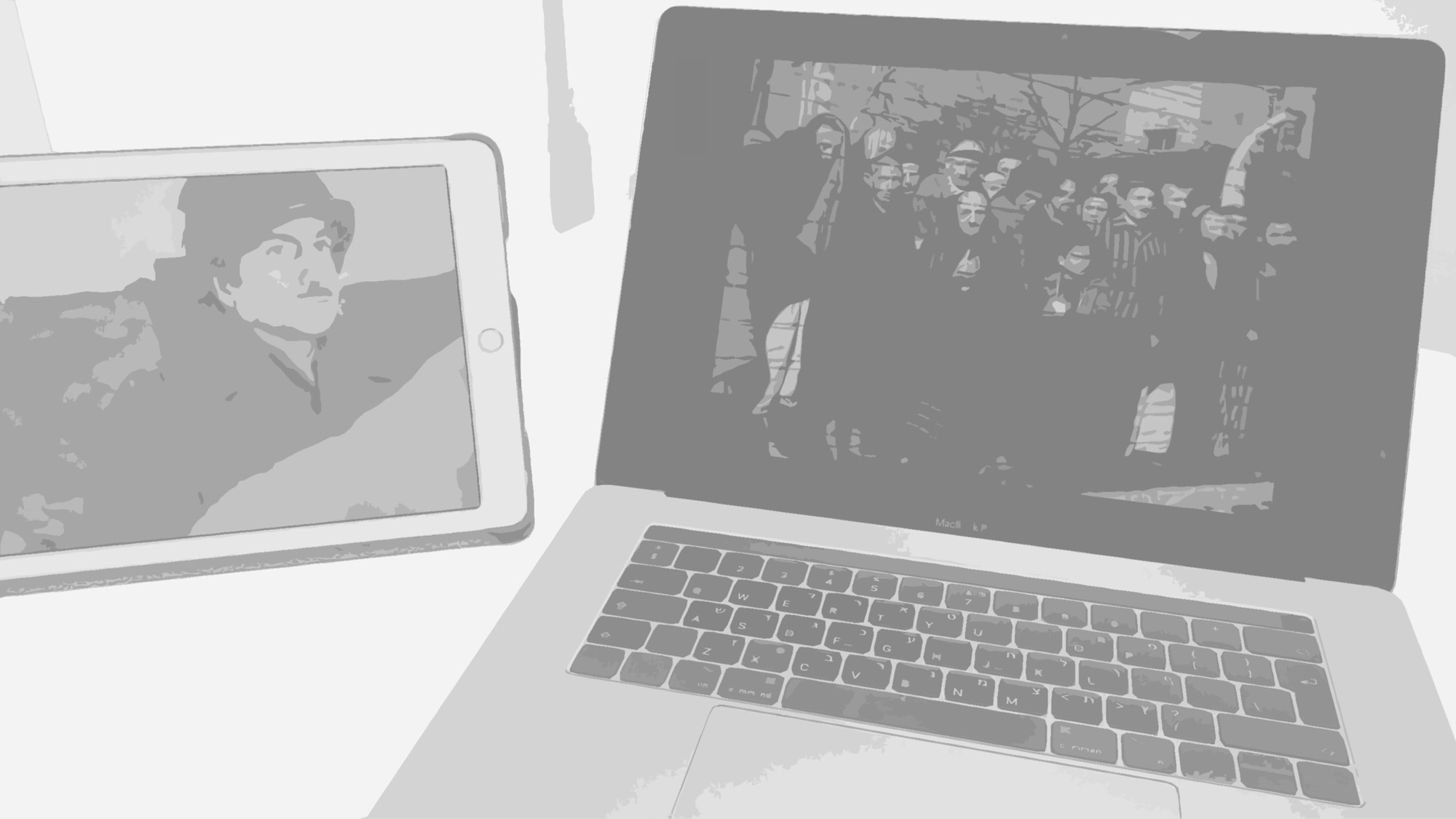