The Fritz Bauer Institute (FBI) is an independent interdisciplinary research and education center focusing on the history of National Socialism’s mass crimes – particularly of the Holocaust – and their impact until the present. It aims at facilitating relevant German and international research by means of publications, lectures and exhibitions.

Named after Fritz Bauer, a returned Jewish emigrant and, from 1956 on, a Hessian district attorney, who fought for criminal persecution of Nazi crimes, the institute was founded in 1995 by the State of Hesse, the City of Frankfurt am Main and the friends’ association Fritz Bauer Institut e.V. as a foundation under German public law. It was granted An-Institut status in autumn 2000, affiliating it with Goethe University Frankfurt am Main. In 2017, the Chair for Research on the History and Impact of the Holocaust, which is linked to directorship of the Fritz Bauer Institute, was created in the History Seminar of Goethe University.

Role in the Project

In 1992, VHH Associated Partner Fritz Bauer Institute (FBI) and VHH Consortium Member Deutsches Filminstitut & Filmmuseum (DFF) jointly created the Cinematography of the Holocaust (CdH). This most comprehensive online database containing filmographic resources about the Holocaust was established through the groundbreaking work of film historian Ronny Loewy, who was an employee of both institutions based in Frankfurt. When Loewy passed away in 2012, updates of the content and infrastructure of the CdH were put on hold. Over the last couple of years, the CdH has only partially been accessible on the Web with limited search functionalities available. As part of the VHH project, the CdH is updated with respect to its content and made fully accessible again on three different levels: through the VHH-MMSI, through the Central Filmographic Database (ZDB) of DFF, and through a new stand-alone website jointly created and run by DFF and FBI to continue the work of Ronny Loewy. 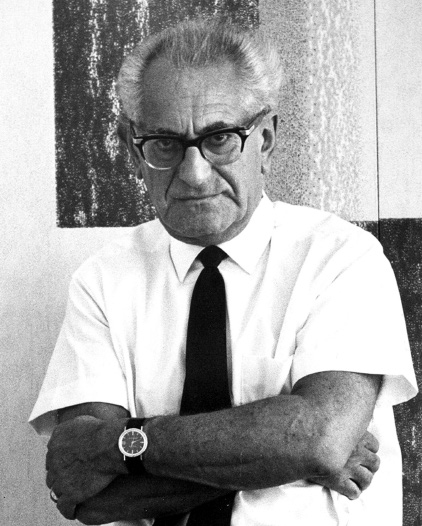