In automatic film and video analysis, Shot Boundary Detection (SBD) is a fundamental pre-processing step. While previous research focuses on detecting Abrupt Transitions (AT) as well as Gradual Transitions (GT) in different genres such as sports movies or news clips, only few studies investigate the detection of shot transitions in digitized historical film footage.
The main aim of this paper is to create an SBD mechanism inspired by state-of-the-art algorithms which is applied and evaluated on a self-generated historical dataset as well as a publicly available dataset called Clipshots. Therefore, a three-stage pipeline is introduced consisting of a Candidate Frame Range Selection based on the network DeepSBD, Extraction of Convolutional Neural Net-work (CNN) Features and Similarity Calculation. A combination of pre-trained backbone CNNs such as ResNet, VGG19 and SqueezeNet with different similarity metrics like Cosine Similarity and Euclidean Distance are used and evaluated.
The outcome of this paper displays that the proposed algorithm reaches promising results on detecting ATs in historical films without the need of complex optimization and re-training processes. Furthermore, it points out the main challenges concerning historical film footage such as damaged film reels, scratches or splices. The results of this paper contribute a significant base for future research on automatic analysis of historical films. 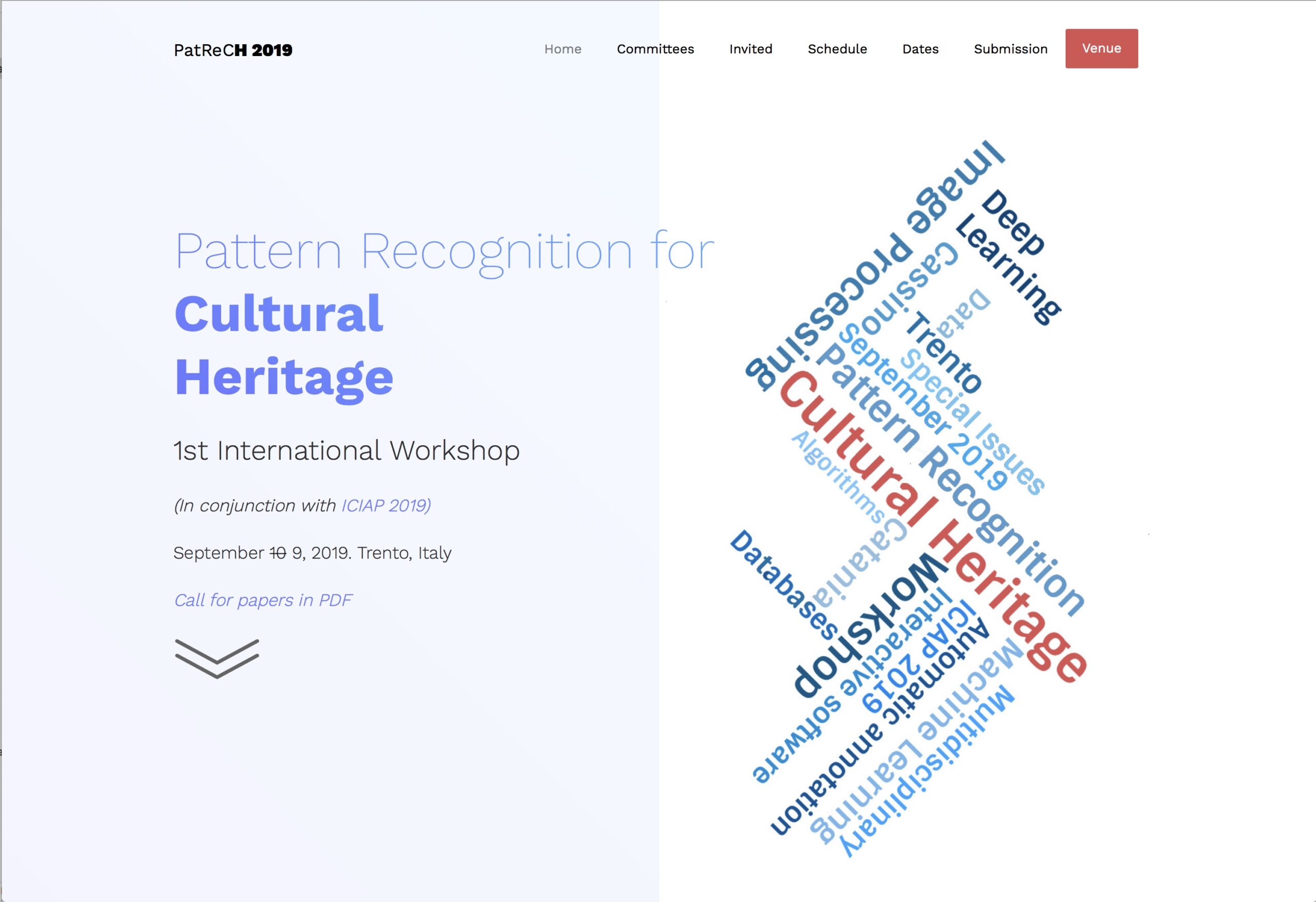