Skip to content
HomeEvents2022VHH Research Seminar – Session 10: Between Fiction and History: Ethical Questions during the Historical Research for Son of Saul
In the tenth session of CERCEC's H2020 "Visual History of the Holocaust" Research Seminar, Clara Royer (Sorbonne University) discusses ethical questions raised during historical research for a film project.

In her talk , Clara Royer speaks about ethical questions that Hungarian director László Nemes and herself faced in the course of their historical research for the screenplay of their film Son of Saul (2015). Moreover she discusses the challenges that the creative process posed for them as members of the third-generation of Holocaust survivors in terms of representation, storytelling and dealing with cinematic and literary images, from first-hand accounts to Hollywood productions.

Tobias Ebbrecht-Hartmann will comment on Royer’s presentation. The rest of the session will be open to general discussion. 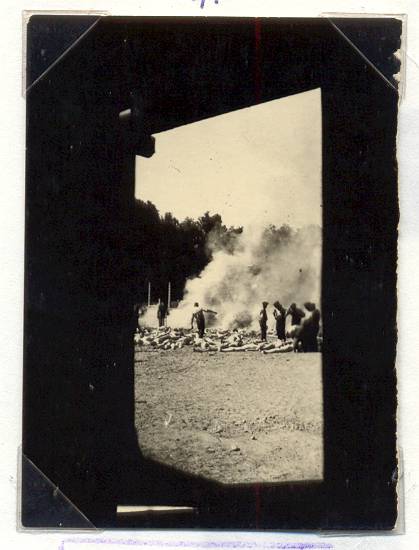