Between October 1941 and August 1943, during successive Nazi occupations, the city of Kharkiv in today’s Ukraine experienced several waves of violence against the Jewish population, prisoners of war, and civilians. The visual traces of the uncovering of these crimes were produced against the background of several liberations and thus in different institutional contexts. In order to historicize them, they need to be contextualized with other documents about war crimes in Kharkiv and its region. Thus, in their talk, Chopard and Tcherneva, discuss a variety of documents, examine their respective content as well as their omissions, and also ask which documents were made public and which remained locked up in the archives. 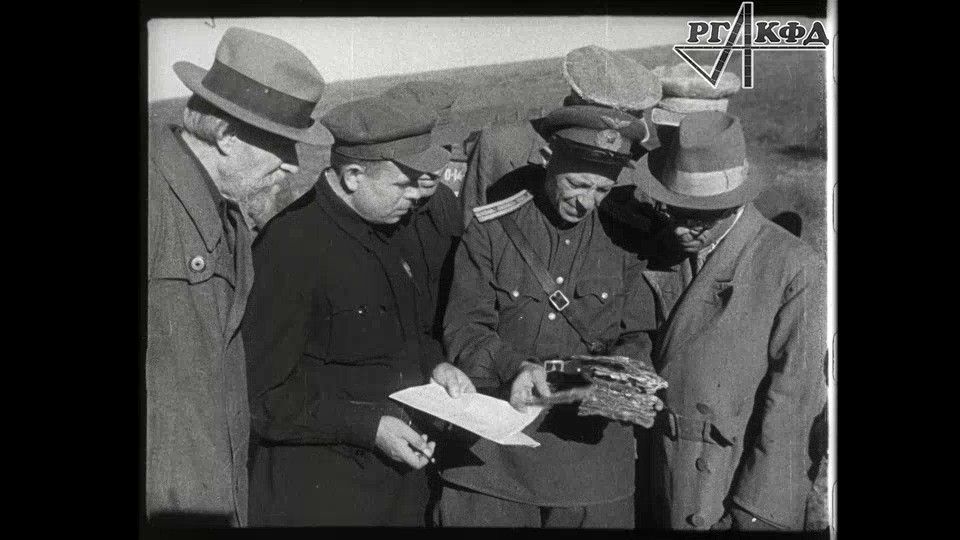