Dziga Vertov’s film Blood for Blood (1941; also sometimes referred to as Blood for Blood, Death for Death and subtitled either “Atrocities of the German Fascist Aggressors on the Territory of the USSR” or “We shall not forget”) is one of the more mysterious works in the Vertov corpus. Many details about the film – among other things, the camerapeople and other film professionals involved; the actual sites depicted in the film; its release date – are unclear from the existing documentation. Certainly, the film dates to the period between June 22, 1941 and ca. October 17, 1941, when Vertov and Elizaveta Svilova left Moscow for Alma-Ata (today Almaty) as part of a massive evacuation of the city. This presentation, which will leave as many or more questions unanswered than answered, will examine Vertov and Svilova’s filmmaking plans immediately prior to and following the Nazi invasion; the relationship of the existing script to the film that has come down to us; the locales purported to be represented in the script/film; and the fate of the film in the aftermath of the evacuation to Kazakhstan. Along the way, the presentation will make mention of a peculiar document included in the film (but not in the script), which was much mentioned in the Soviet press in the fall of 1941, and will conclude with comments on the fate of Vertov’s own family during the Holocaust. 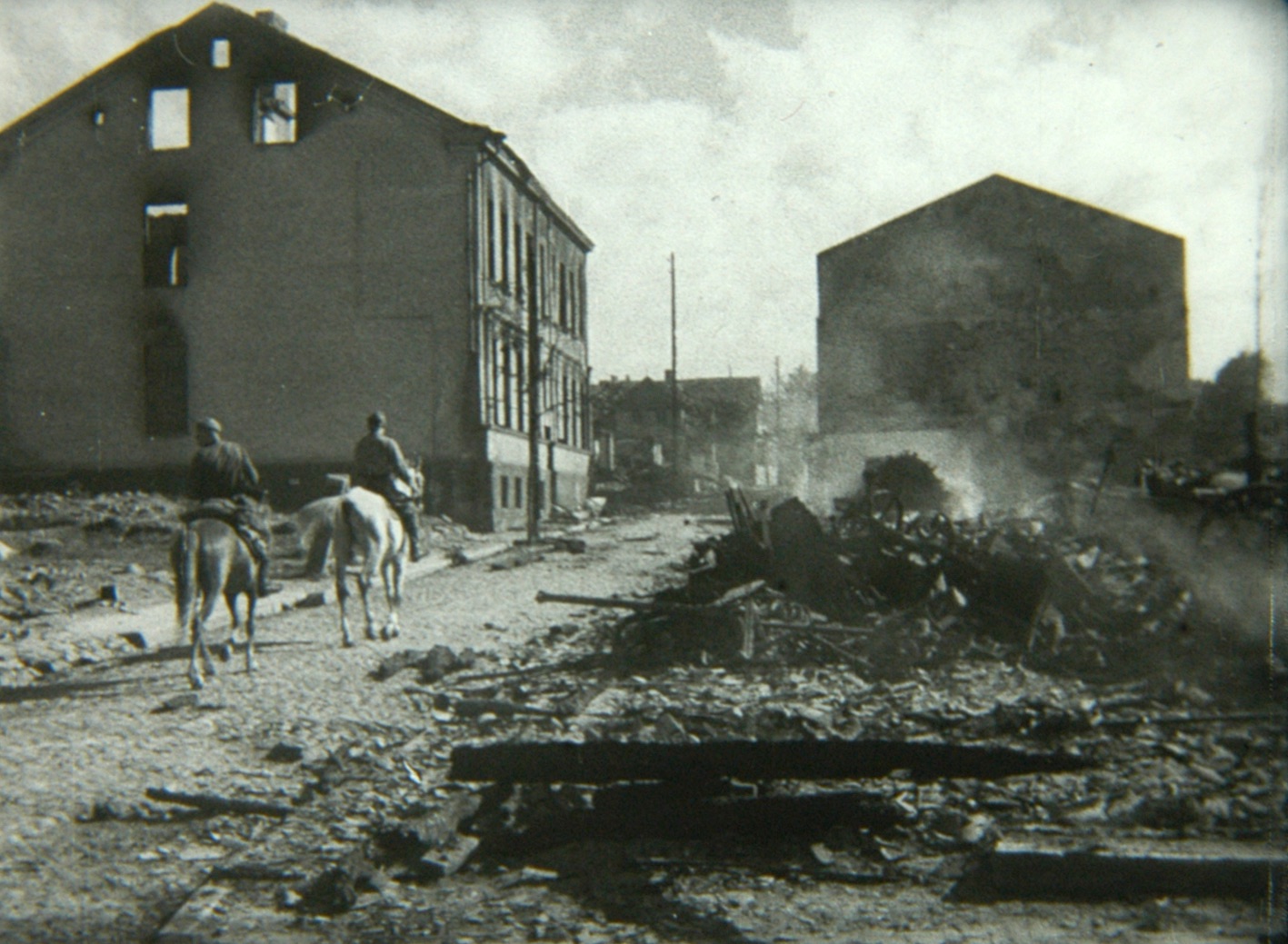