Holocaust-related archival films, such as propaganda films, amateur films, and documentary or allegedly documentary films, provide a unique insight into pre-war Jewish life, the fate of the Jews during the Second World War and to some extent, their experience during its aftermath. When working with a filmed document, an archivist or a researcher should ask basic questions: Where and when was the film taken? Why was it filmed? Who was the film maker? Who initiated the filming? Was it ever screened? If so, what was its audience? Can we identify people who appear in the films? Comprehensive research is essential in determining the motivation and ideology of the person behind the camera, identifying places and events, creating the geographical frame, and, in some instances, even identifying situations and people. The more information available on a film, the greater its importance as a historical document. German soldiers went to the front and took cameras with them. The presentation will focus on the case of such German soldiers who filmed in Poland with their private cameras during the war. They filmed for various reasons and motivations, but they all left invaluable documentation of the fate of Jews during the Holocaust. I will present a few selected films and analyse them according to the specific questions mentioned above, demonstrating various methods in researching those films applied by the Yad Vashem archive and the questions that remain open. 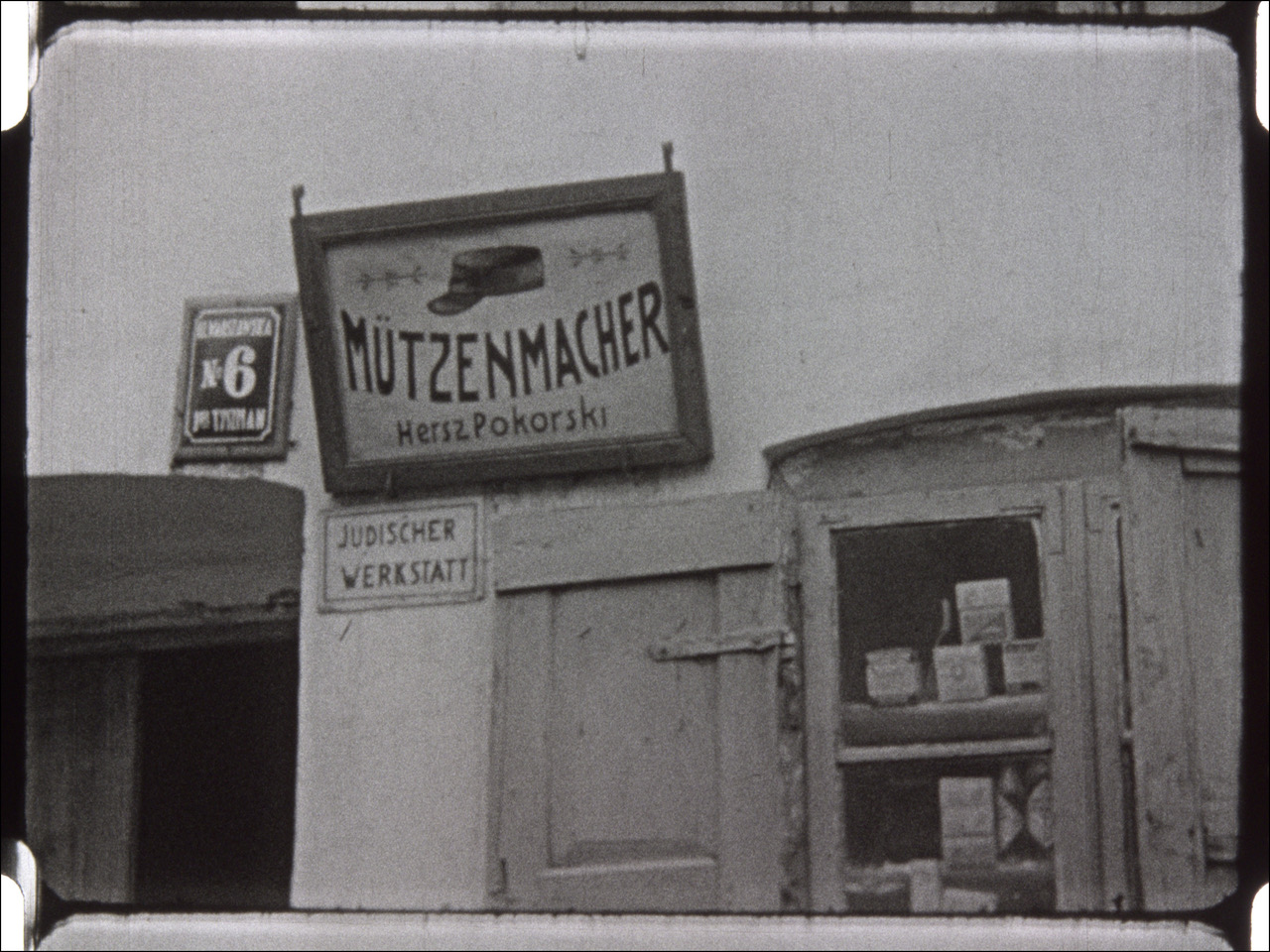