Soviet authorities took great effort to shoot film footage of Nazi crimes by incorporating camera crews into the army and giving them detailed instructions.
Thousands of meters of film have been preserved, constituting an archive of mostly unexplored source material. In her talk, Vanessa Voisin discusses the Soviet policy of filming and showing atrocity footage in the war and postwar years. Footage of war crimes served both judiciary and propaganda purposes, while the historical significance of these ‘documents’ was discussed in the middle of the war itself.

The presentation is based on a chapter recently published in: Defeating Impunity: Attempts at International Justice in Europe since 1914, ed. Ornella Rovetta and Pieter Lagrou (New York: Berghahn Books, 2022), 146–73. 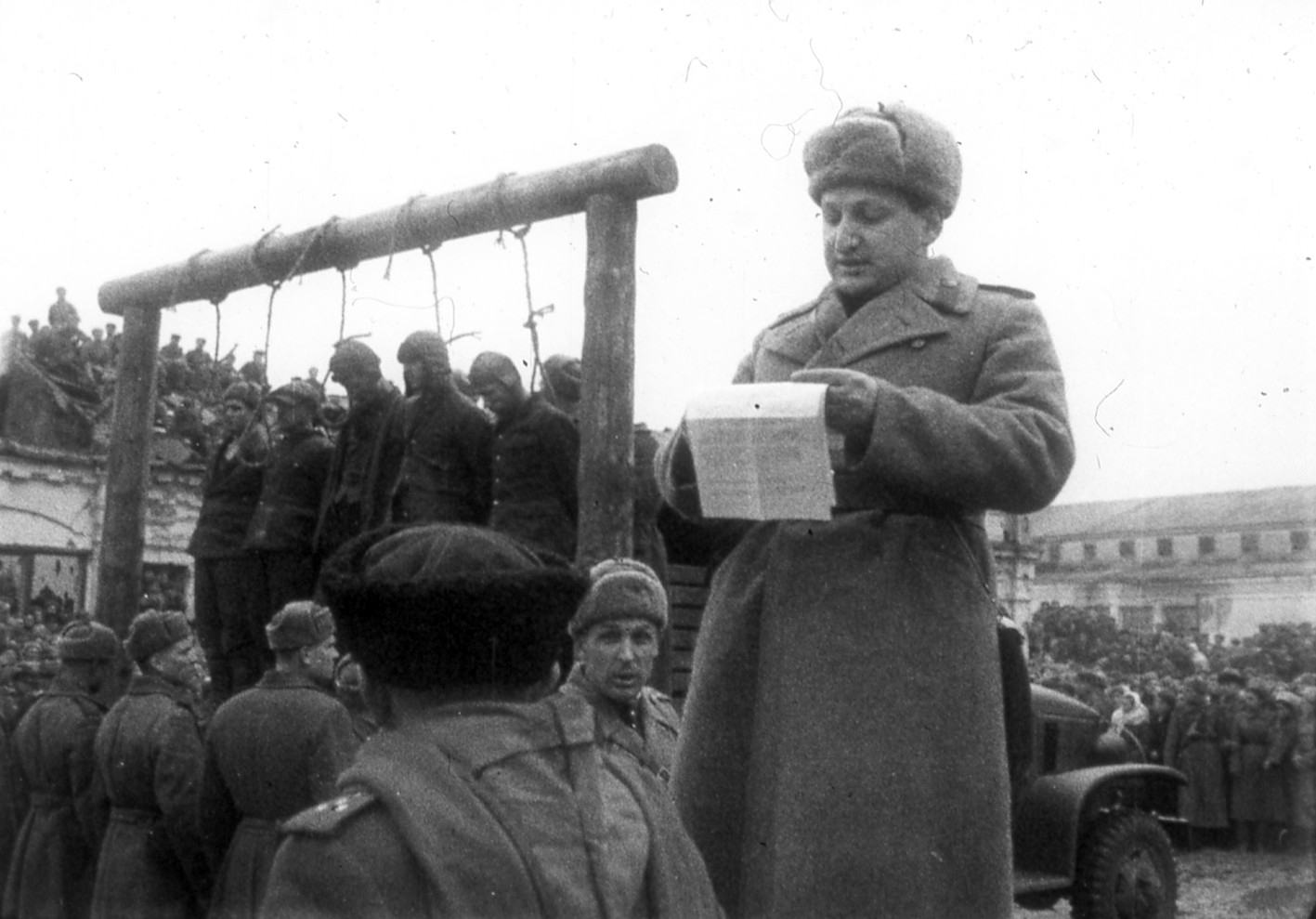