Skip to content
HomeEvents2021VHH Research Seminar – Session 5: Soviet Filmed Atrocity Images on American Movie Screens, 1942–1945, and Some Partial Answers to the Questions of What, When, Where and By Whom?
In the fifth session of CERCEC's H2020 "Visual History of the Holocaust" Research Seminar, Prof. em. Stuart Liebman (Queens College, City University of New York) speaks about Soviet atrocity images shown in American cinemas during World War II.

Images of the atrocities committed by the Wehrmacht began to appear on American movie screens in 1942 and these images were often recycled in subsequent years, augmented by others as the Red Army pushed the Germans out of Ukraine and entered Polish territory. What kinds of images from what Russian sites American distributors and adapters choose to represent the atrocities committed? How did the images come to the United States and in what cinematic formats? In what ways were the images contextualized for American audiences? When did American viewers see them and in what venues in the United States? What can be said about American reactions to such images? 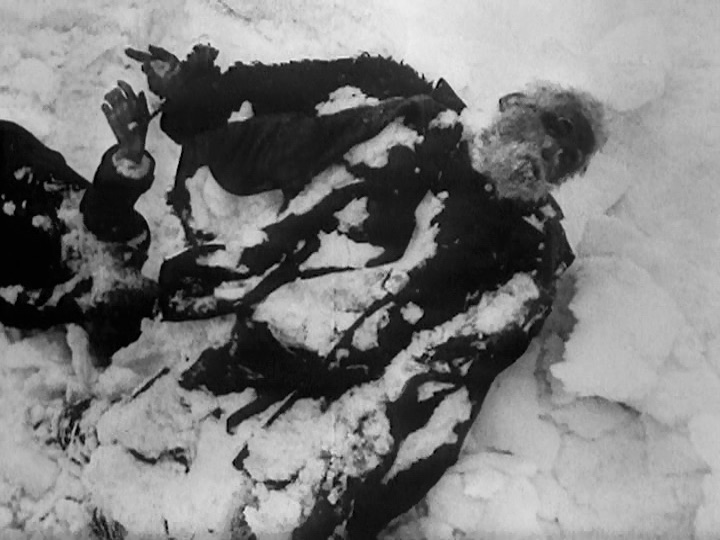